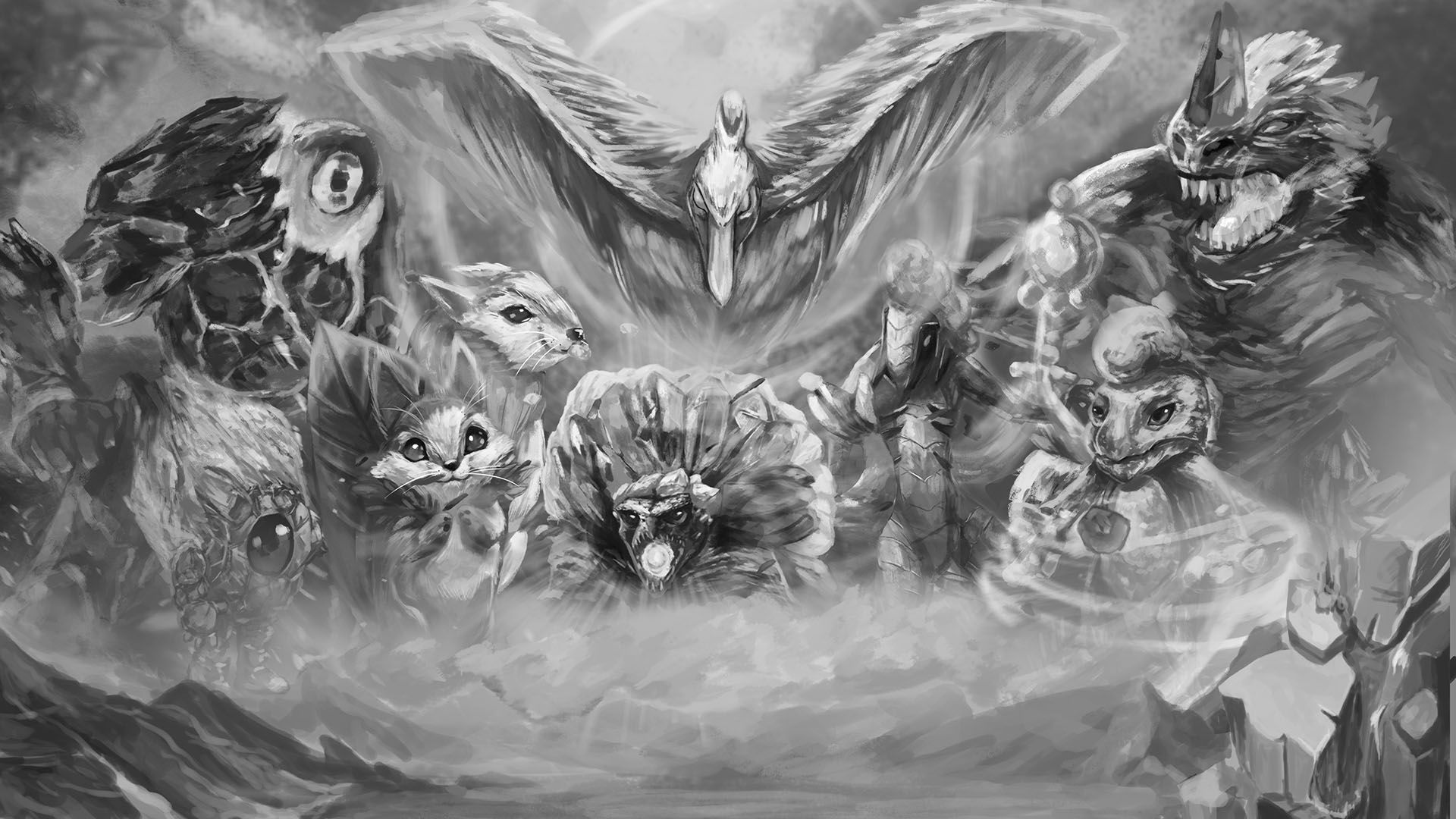 Is the Steam key available for Linux as well?

Unfortunately we can only support PC and Mac. The Linux platform takes an exorbitant amount of work to support which we can't handle and sales from previous games have not been strong enough.

Will console backers be able to participate in the Alpha?

The Alpha is only going to be available on PC/Mac and iOS/Android. Console backers will be able to test the game on those platforms too.

What is the current state of the game?

As of June 2020, the game is about 80% feature- and 20% content complete. We dedicated a long time to get our game where it needs to be from a technical point of view, from our scalable realtime-multiplayer, PvP and PvE battles, Story elements and cross-platform support to the game's ever evolving open world.  The majority of the Kickstarter funding will therefore be used to push out new content including but not limited to areas, Chainmons and polishing of both game mechanics and online-game experience.

Will Chainmonsters feature an offline mode?

We do not have an offline mode planned. With the majority of the game mechanics and game content being handled and verified by our servers, it won't be possible to create an offline version.

Is Chainmonsters supporting cross-platform play? (playing together or against your friends on multiple platforms)

Yes! Right from the start we have designed the game to be compatible on all available platforms so it does not matter where you play. Your progress and friends are carrying over no matter which platform you play on!

Will there be a physical release?

There are no plans at the moment to release a physical version of the game.

Is Nintendo going to block the game?

No, Chainmonsters has no affiliation with Nintendo and does not infringe anyone's copyright. We are using our own IP (Intellectual Property) and built the game completely from scratch. Game Mechanics or Genres can not be copyrighted. Plus there are a ton of creature-collection games out there (both fan-made and commercial)

What languages will be supported?

The game will be translated in English, French, Italian, German and Spanish. Plus we are integrating community support for additional languages that YOU can help translate for your fellow local players!

How many different Chainmons are in the game?

We are aiming at about 160 unique ones at the moment.

Does Chainmonsters require a monthly subscription?

I have participated in the first testing in April/May 2019, what happens to my progress, inventory, account, etc?

We have backed up all of the progress you made during that time and will merge your old and new account once the Closed Alpha testing has begun.
You won't be able to see your progress in the Kickstarter demo since it is a closed system specifically designed to showcase the game mechanics to our Kickstarter audience.