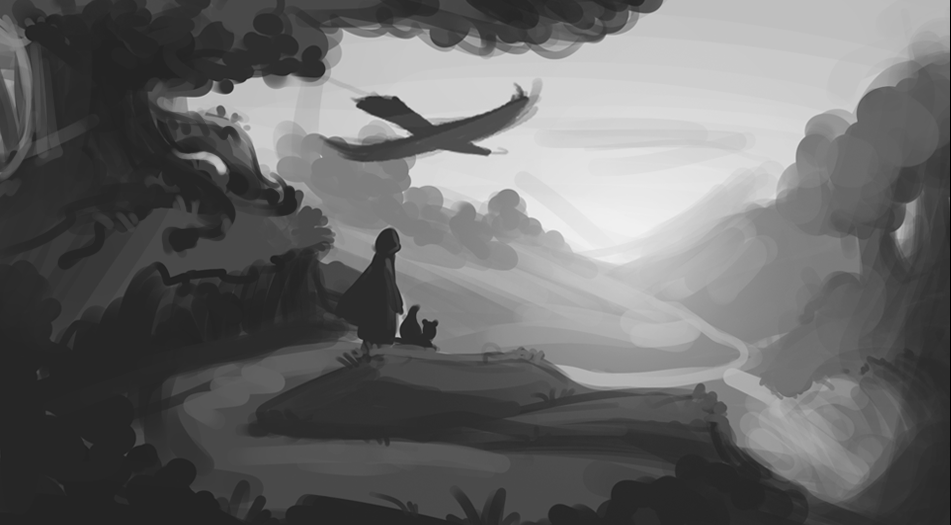 We believe it is important to show transpareny especially when dealing with blockchain. Learn how we are intending to monetize the game throughout development as well as after full launch.

We believe it is important to show transpareny especially when dealing with blockchain. Learn how we are intending to monetize the game throughout development as well as after full launch.

We are currently preparing our Kickstarter campaign that will be utilized to gain attention in the gaming space and to seek funding for the remaining development of the game itself.

Follow us here to be notified once we launch: https://www.kickstarter.com/projects/cinetek/chainmonsters

All rewards are tokenized on Flow-Blockchain so that backers can trade their exclusive rewards. items and cosmetics immediately after the campaign.

Shortly after Kickstarter is over we are transitioning into the Closed Alpha state of the game where game access will only be available for backers.

Alpha Access just like any other Kickstarter reward is tokenized so if you don't want to claim it, you can trade it on Flow.

Playing the game during development also grants you additional free and exclusive rewards over time during this "Pre-Season".

When the game is "complete" and launches as version 1.0 we are starting our real monetization. Again, the game will be Free to Play for anyone on any platform but if you want to get your hands on additional items, cosmetics and customization then you may want to take a look at our Season Pass!

A "season" in game lasts a limited time period and with it comes new playable game content for everyone to enjoy for free, new skins, items and cosmetics plus new Chainmons.

Purchasing a Season Pass allows you to unlock additional skins, items and cosmetics during the Season. Once a Season is over, those items are no longer obtainable and you may need to checkout the in-game marketplace in order to buy one off from another player.

We believe that this Season Pass based F2P model is key to creating a full player driven economy without direct influence from us the developers!

With Alpha players receiving free rewards for helping us test the game and having time-limited seasons post-Launch with additional game items, cosmetics and customization, we believe that we can provide a true player-driven economy and continue to develop new game content, maps, Chainmons and so on after the game has launched on Steam, iOS, Android and consoles.

By providing an in-game marketplace we are also ready to connect our traditional players with blockchain veterans that get access to a completely new audience in this process.

Chainmonsters by design includes a massive world that will be expanded and extended continuously after launch. The 1.0 version includes the full continent Ancora plus some smaller islands and areas accessible over time. We won't stop there though - depending on the game's ongoing success we do have a ton of concepts and content in our minds already and are intending to support the game and our community for many years to come!

Follow our upcoming Kickstarter campaign to be notified once we go live and benefit from exclusive additional rewards when backing in the first 24 hours! 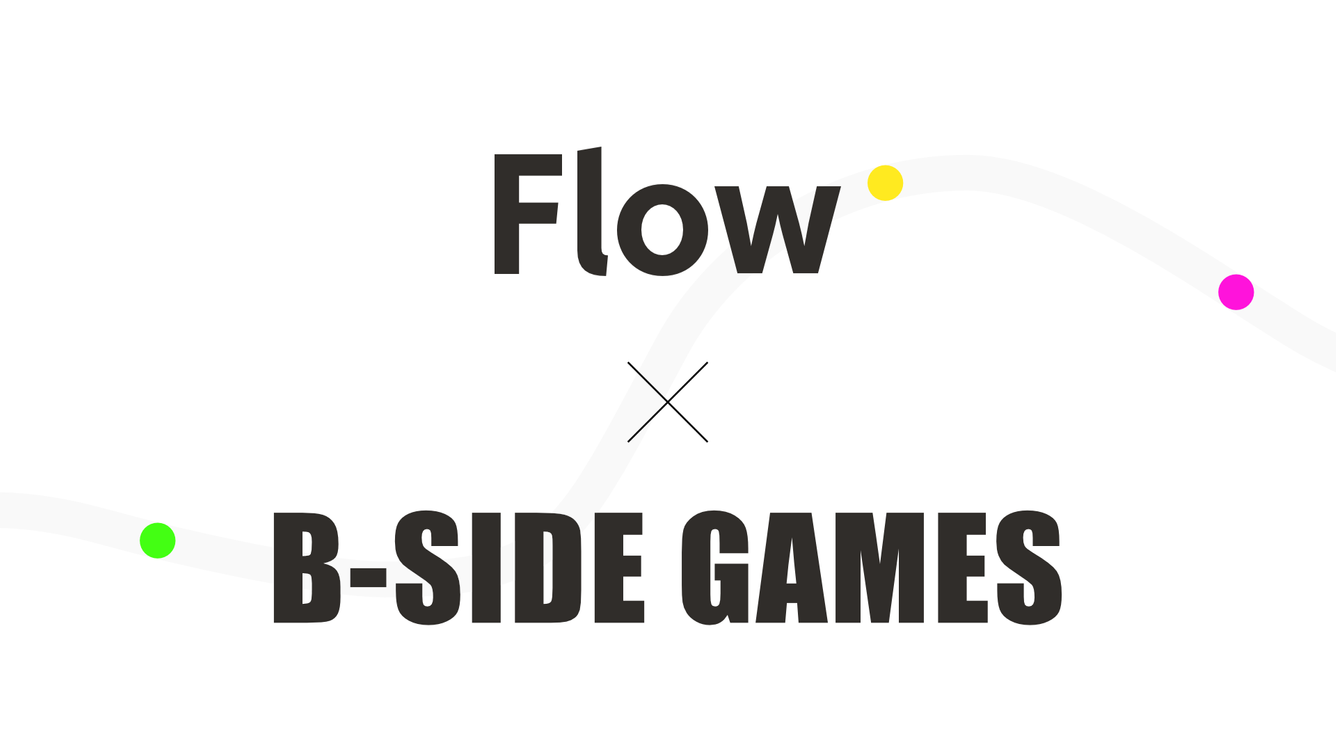