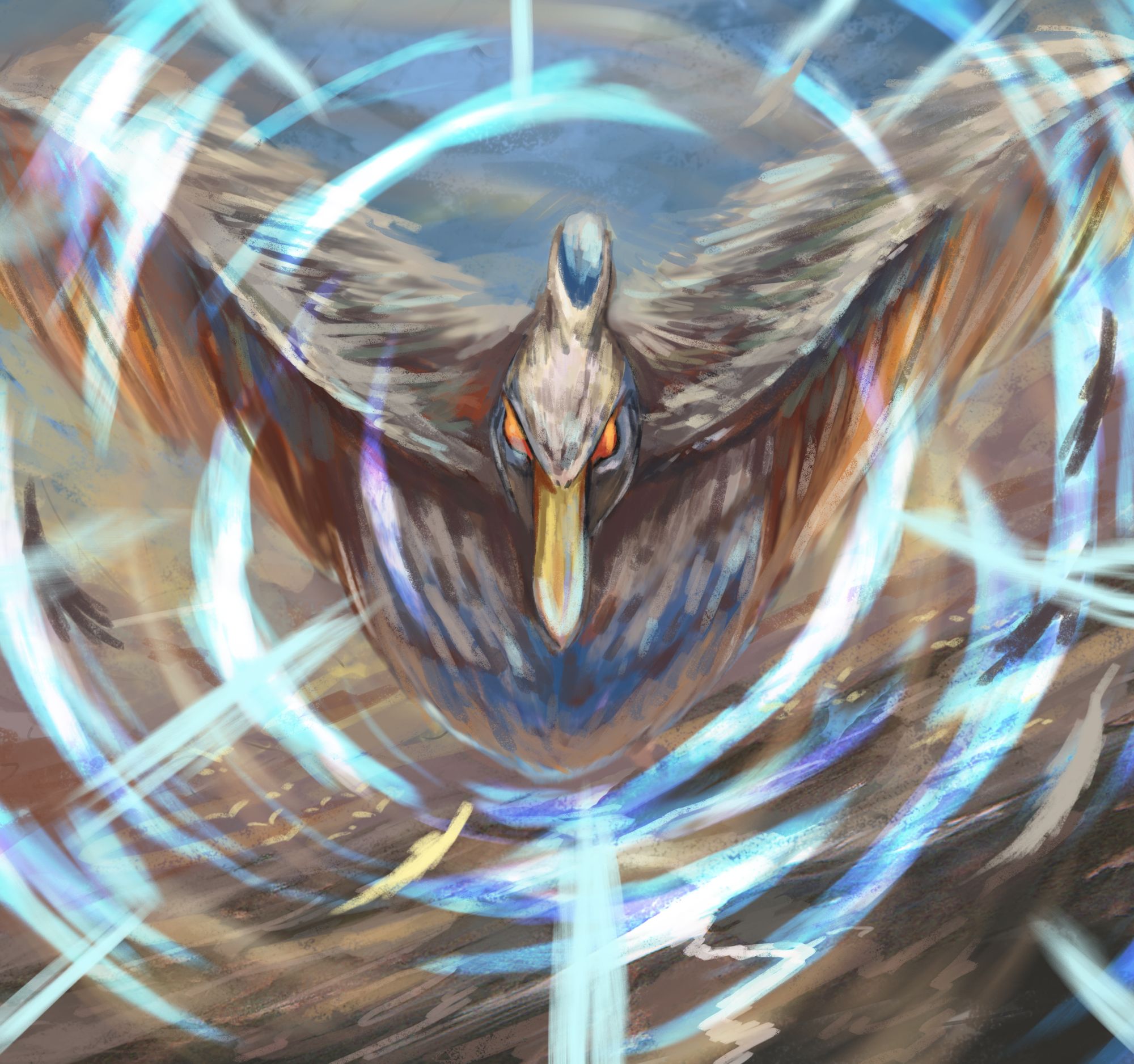 In this new age, players have more control over their in-game assets than ever before. Learn more on how we tokenize every single Chainmon, item, accessoire and more in order to reward early adopters and build a flourishing game economy.

In this new age, players have more control over their in-game assets than ever before. Learn more on how we tokenize every single Chainmon, item, accessoire and more in order to reward early adopters and build a flourishing game economy.

Chainmonsters is a Free to Play game. You will never be able to purchase any thing that is game breaking, overpowered or unobtainable through a regular playthrough.

In the world of Chainmonsters basically every single asset that you find, earn and purchase in-game exists as a so-called token (NFT) on Flow - a public blockchain.

The advantage of this approach is that a player controls their progress, achievements and inventory outside of the game itself, which enables them to trade those assets freely with other players.

One example would be a competetive tournament where the winner receives a one of a kind special outfit for their character. Usually this kind of item would be bound to the player account forever.

In our case, this player could potentially sell this super rare outfit on the marketplace for a profit.

While time-limited rewards have been part of games for a long time, we can now prove that an item, for example the exclusive Kickstarter Outfit only exists a thousand times and that there is no way for players to obtain them anymore.

Utilizing Flow Blockchain a player can prove that they are in fact one of the few owners of a particular item and others can verify it's rarity.

Chainmonsters is available for free on all platforms. When a new season begins, there is a free content update with new areas, Chainmons, items and more to discover.

Some but not all of the new accessoires, customizations and items are only unlocked through an accompanying season pass. The included unlocks are only available during this particular season so having all of those items tokenized creates an interesting incentive for early adopters, as each season includes exclusive items that won't be obtainable at a later point in time.

These can then be sold off to other players on our in-game marketplace or using the power of Flow by the players themselves in Peer to Peer trades outside of the game.

To learn more about how we can offer Chainmonsters for free and how our monetization works, please take a look at this blog post:

Follow our upcoming Kickstarter campaign to be notified once we go live and benefit from exclusive additional rewards when backing in the first 24 hours!