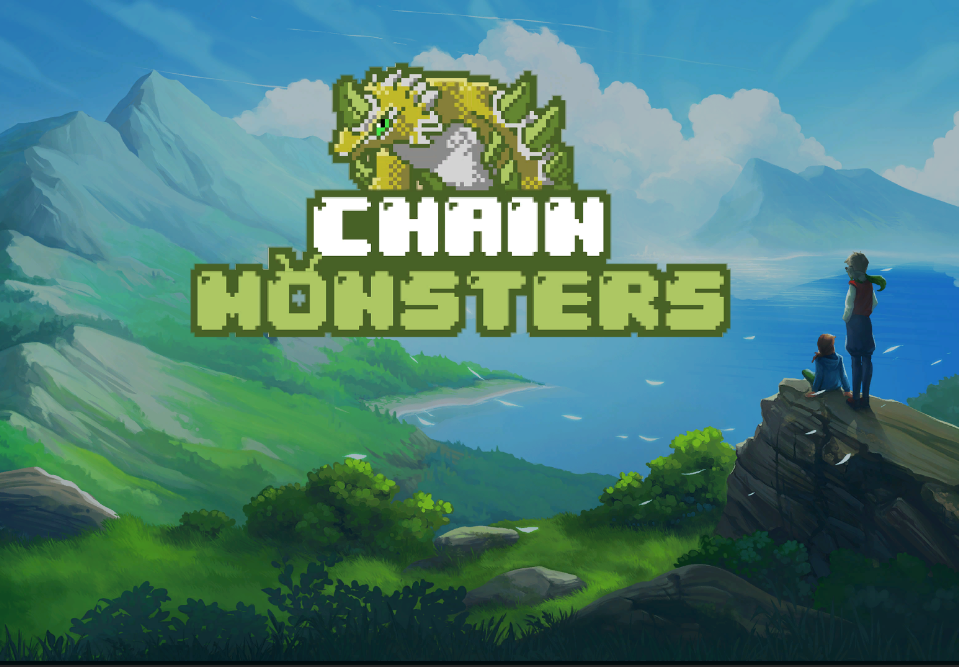 Today we are sharing some more details about our upcoming Closed Alpha launch!

We need to verify that both our game systems as well as the Flow Blockchain in the background are performing without any major issues.

Based on our current player registrations (~4500) we kinda expect some huge traffic on day 1...

For that reason we are going to use the first 1-2 weeks of Alpha on Flow TESTNET to ensure that everything is running fine, before transitioning to MAINNET.

What that means is that the quest and season pass rewards you earn are not going to be permanent for now and you will NOT see them in your inventory. That changes with our mainnet launch after this short testing period. So you can get familiar with the game mechanics already and then be fully prepared when we pull the switch to mainnet ~2 weeks later (will be announced properly)

Over this weekend we are processing ALL remaining surveys and will fill your inventory with your digital rewards including Alpha Access.

You NEED to enable 2FA in your game account in order to proceed.

Make sure that you have entered your game key you should have received via email and then verify that your account has a checkmark on Alpha Access.

In general due to review processes not all platforms will be available immediately.

Our game servers are turning on Wednesday April 14th - the platforms already available will be visible inside your player account.

Update: Based on the current review process by e.g. Steam it is unlikely that the game will be available for download on this day already.

We are launching into the Steam Early Access program now. This was initially planned for Q3 but due to the fact that we are continuing to sell Closed Alpha Access for the time being we have to also make the game available for purchase on Steam directly due to their TOS.

The game will be available through iOS Testflight (Apple's Beta program).

You can download the app through Google Play - a direct link will be visible from your game profile.

As you may know we have completely re-built several aspects of the game from scratch and added a ton of new features and stability in the background, read more about that here https://www.kickstarter.com/projects/cinetek/chainmonsters/posts/3078988

As a result, our project is in an extremely advanced stage in terms of server architecture, game account and game systems but the (playable) content and the mechanics in-game are still super early.

We are starting of with a few of our brand new game systems including:

We do expect all of those basic systems to evolve over time and we will mark them accordingly on major updates within our patch notes (e.g. Battle System 2.0).

In terms of levels we are putting all players inside two larger game areas where you can explore, encounter wild Chainmons, and challenge other players.

You are currently limited to your chosen starter Chainmon and your second companion. All battles are 2vs2 fights all the time, so even in the final game you will start off with one starter of your choice but also a pre-determined second Chainmon right of the bat.

You cannot gain experience for battles at the moment.

Currently there are 3 quests/challenges in the game that grant you 3 NFT-rewards.

We are not going to spoil them for you here but they should give you a pretty good idea of what else to expect from the game and Season Passes ;)