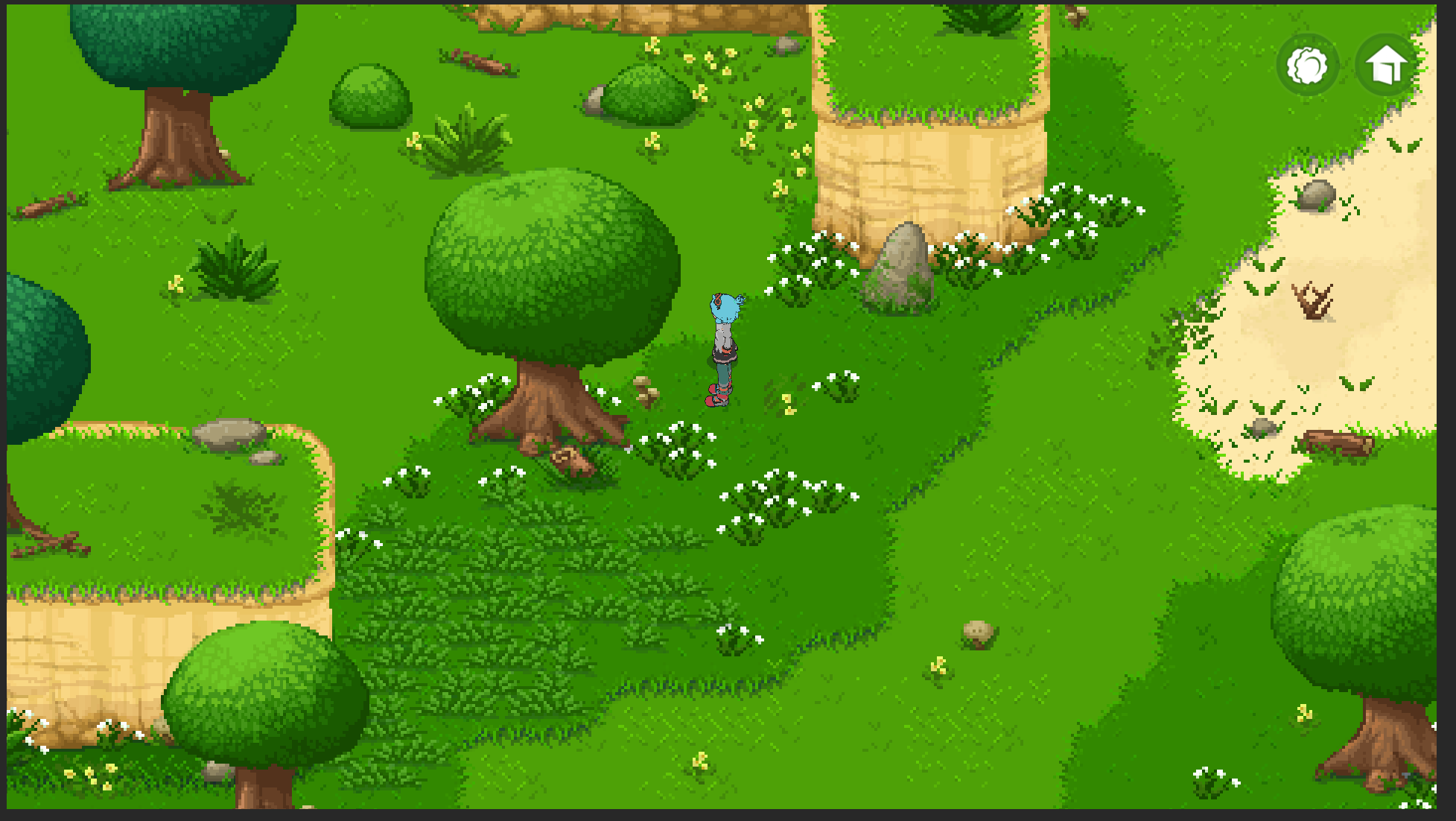 We are officially launching Alpha version 3 on Monday 17th of May on all platforms. Read our patchnotes here:

We are officially launching Alpha version 3 on Monday 17th of May on iOS, Android and PC/Mac simultaenously.

This update will reset your progress so that we can verify that the quest system is now 100% stable.

As many have realized the battle system in Alpha 1 and Alpha 2 was pretty bare bones due to the fact that it was added last and only exists as a super basic version on the server. The upcoming Alpha 3 is changing that by introducing proper monster stats, stat algorithms, speed dependency and preparations for our elemental system!

What is going to set our battle system apart from other monster tamer games is a combo-based elemental system:

Every Chainmon species belongs to one of 8 elements - combining/chaining two attacks one after the other creates strong and impactful elemental reactions. So assembling your squad and using/swapping your Chainmons dynamically will eventually be a challenge.

For example - using a nature ability and following up with a fire attack, will create the "Burning" reaction which causes the enemy Chainmon to take fire damage over time (for a few turns).

This elemental-combo system is scheduled for Alpha 4.