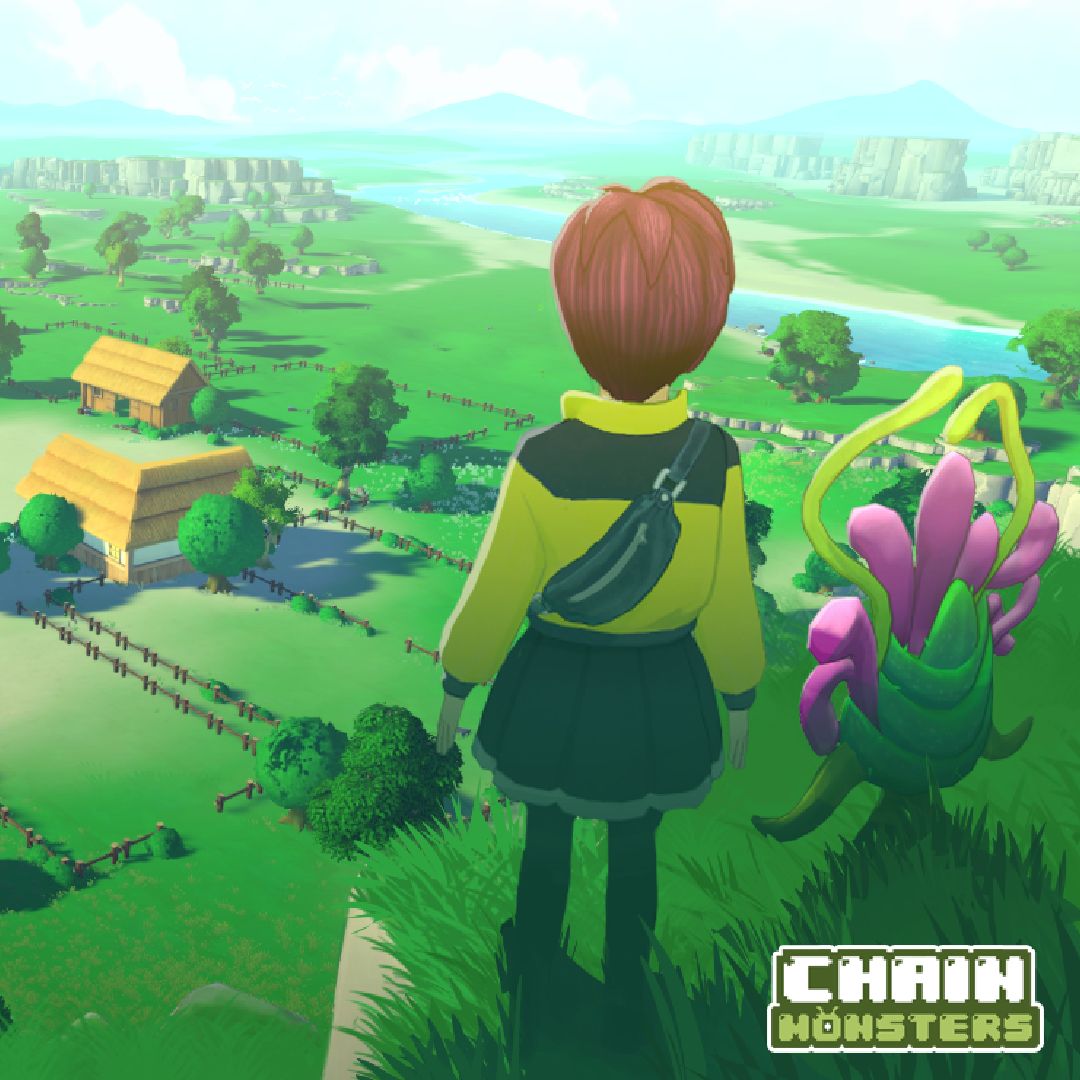 In this exciting development update we are tackling the latest tasks prior to Closed Beta and look forward to its upcoming launch!

We have explained a few ways for how to get access to Closed Beta in a recent post:

Please note that the game is not currently available and is expected to launch into Closed Beta end of November/early December.

Throughout the second half of October up until now the whole team and every department has been hard at work focussing on the Closed Beta launch.

One of the biggest and most important new features is the completely revamped battle system we have been teasing previously - just today it has been fully implemented and now goes into the tweaking and optimization stages.

Furthermore various gameplay mechanics have been tweaked, the new base stats and scaling has been introduced and entered the polishing stage.

Our art team has been pushing out outstanding new concepts and designs that are being produced by our incredible development partner Rocksalt Interactive.

David our music and sound composer has gifted us with a new soundtrack which - partly - will be available in Closed Beta already.

The UI - now mostly final - has received a fair share of brand new SFX as well.

There is also a new member of the dev-team who will be introduced in the near future. They are joining as a full-time writer and have already refactored a huge chunk of the game's overall storyline and are now focussing on the story quests for the very first island.

We are currently playing around with a new vegetation engine that is enabling dynamic wind and effects that turn our environment up quite a notch!

Applications are open for a new Technical Artist:

Plus, we will be looking for a new Unity Generalist too. In general, before the end of the year we are looking to extend the core team quite a bit in order to help us in various tasks and duties. Keep an eye on this blog for more information very soon!