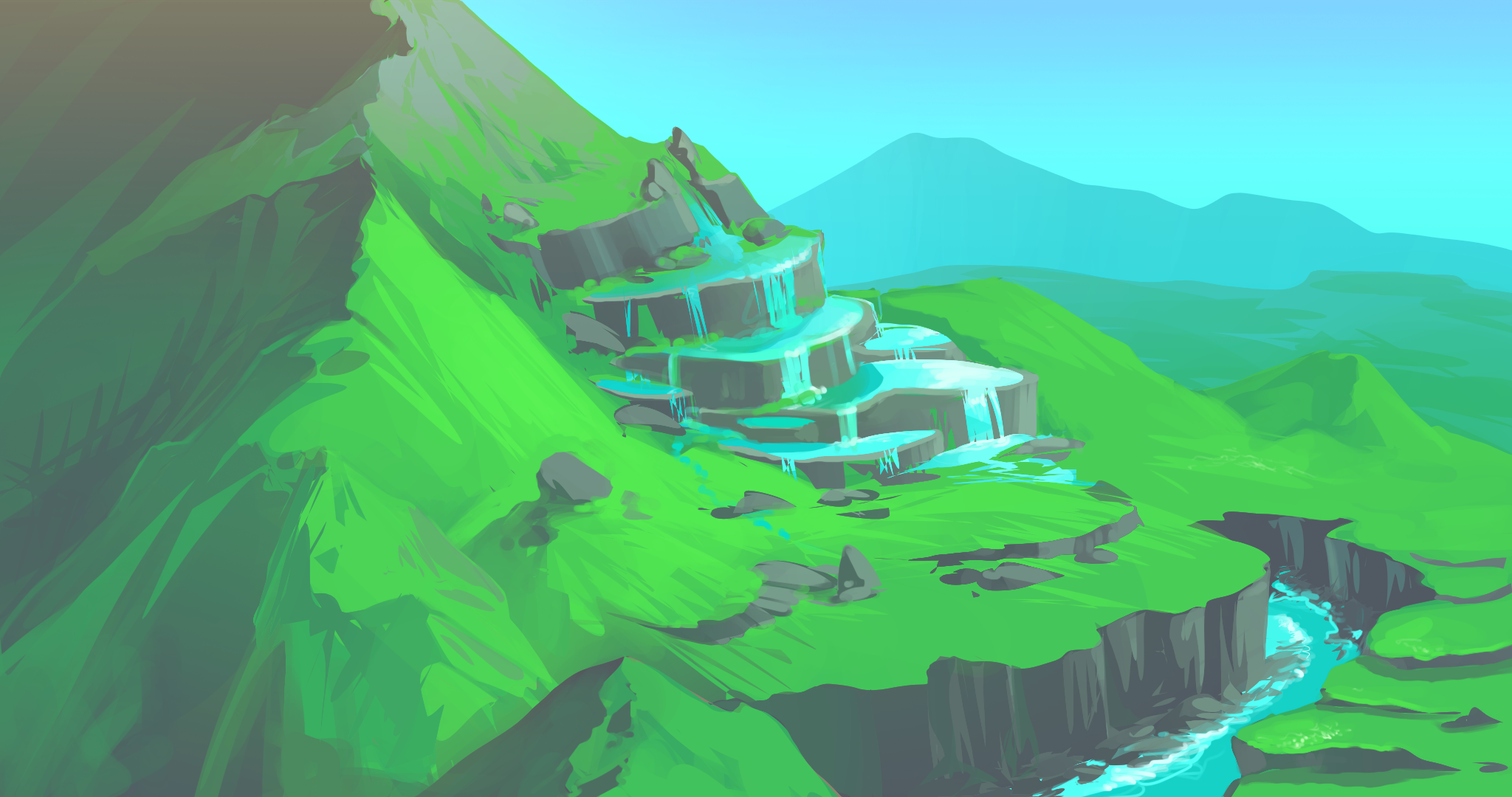 We are happy to announce that Chainmonsters is finally available on iOS and Android in Closed Beta!

We are happy to announce that Chainmonsters is finally available on iOS and Android in Closed Beta!

In order to play, register a free account on https://chainmonsters.com and get your hands on a Closed Beta key!

Keys are given away in Discord, Twitter  and our other social media channels.

You are required to download the game from Itch.io again as we made some underlying major changes to the core systems

Closed Beta is expected to last until end of the year and will be updated with new content, new opportunities and most importantly: you keep your progress and inventory forever. Use this to your advantage to learn about the game, gather some extra coins and get involved at this early stage!

There have been literally hundreds of optimization steps across the whole board to make the game run way more performant than previously. There is still a long way to go but for the current release we are pretty satisfied with our results. For that reason we are not listing them all one by one.

The new stat algorithms are not perfect yet but they put a much needed focus on the uniqueness of each and every Chainmon as well as their future utility as part of a Squad. The direction we are heading is to make every Chainmon a specific utility in various situations so that in the future Squad compositions will matter a lot and more diversity can be embraced.

The battles have received some major formula changes too and a new 'Piority' mechanic in terms of abilities and the order of attacks. This brings much more control to the players and their decision making. This mechanic will be utlized in the near future to scale and balance e.g. a heavy hitting but slow Chainmon or vice versa.

A quick reminder that if you already unlocked and claimed your Season Pass rewards in-game, you may still have to mint some of the items attached through the website by following this link

Make sure to join our Discord community where we are also posting new work-in-progress stuff from time to time in addition to those larger monthly updates!