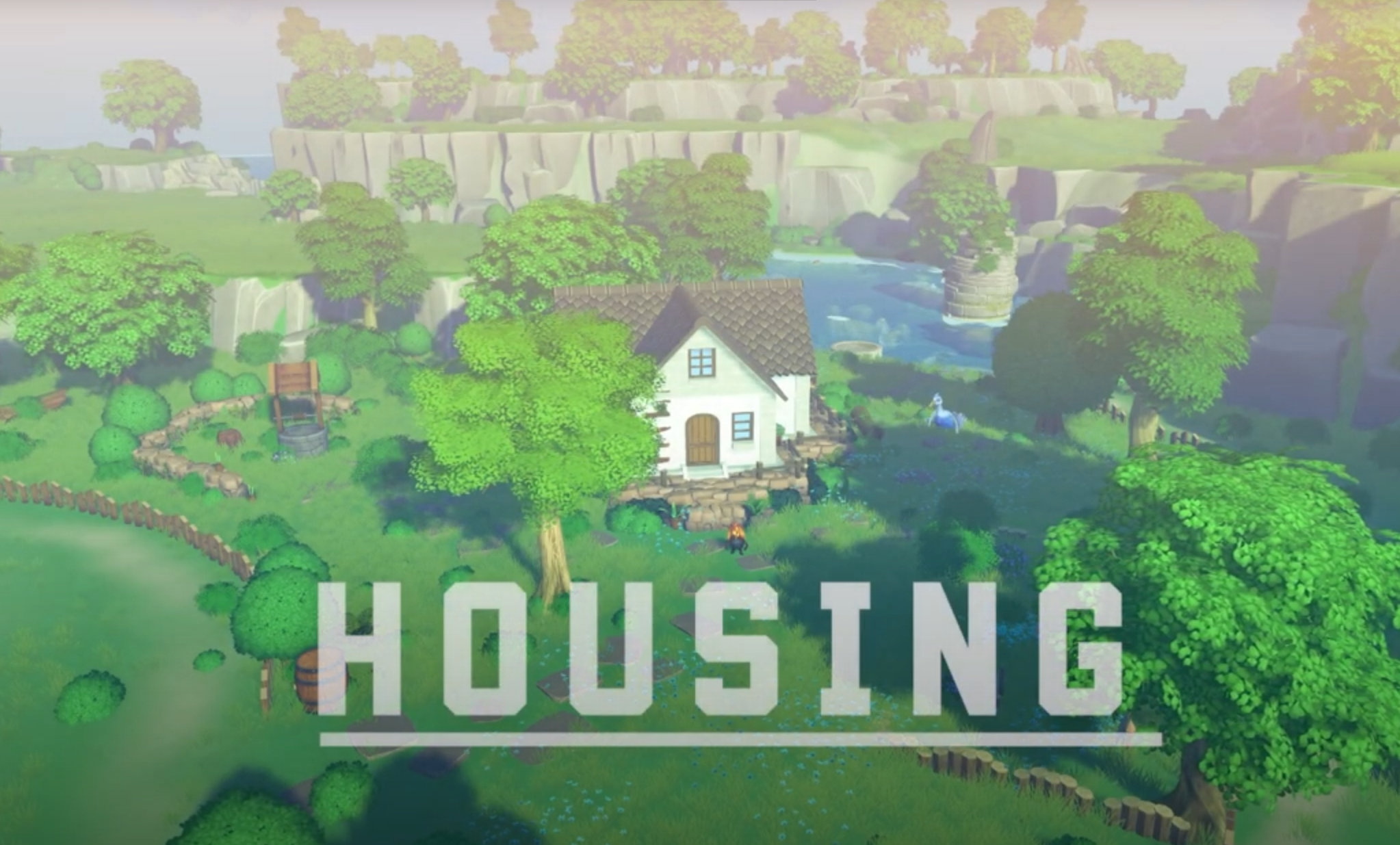 The wait is over and we are here today to reveal the highly anticipated Chainmonsters Beta Phase 2!

The wait is over and we are here today to reveal the highly anticipated Chainmonsters Beta Phase 2!

Relatively early during your journey in the massive world of Chainmonsters you will be able to call your very own personal island your home.
You start off with just one main building but over time you unlock blueprints, crafting stations, furniture, and cosmetics that you can place both on the exterior of the island as well as inside your main building!
Place your favourite Chainmons on the island for that extra charme!

Blueprints are like recipes that you unlock through quests, exploring and during special limited events!
Friends can be invited to your island anytime - but don't worry, they won't be able to steal any of your stuff!

Chainmons are roaming freely and - depending on the species - might surprise attack you or try to run away when you get close. Every Chainmon has a unique moveset that is based on their design.
For example - Wormi and Worsteel are burrowing through the ground and can easily travel long distances underground. Others might pretend to be flowers and don't like being disturbed during their sunbath!

The new battles are taking place right in the (open) game world! This also affects certain situations where e.g. rain is causing the Wetness status effect on all Chainmons in battle, causing them to be vulnerable to electro-attacks and strong chain-reactions.

A full day/night cycle enters the game and enables breathtaking new visuals but also exciting new mechanics!
Certain species of Chainmons can only be found during certain times of day as well as some special resources only available during the night!

A complete UI overhaul, improved mechanics and so much more will be available in Beta Phase 2!

Let us know what feature you are most excited for and we will answer the most common questions on Friday! (29th of April)