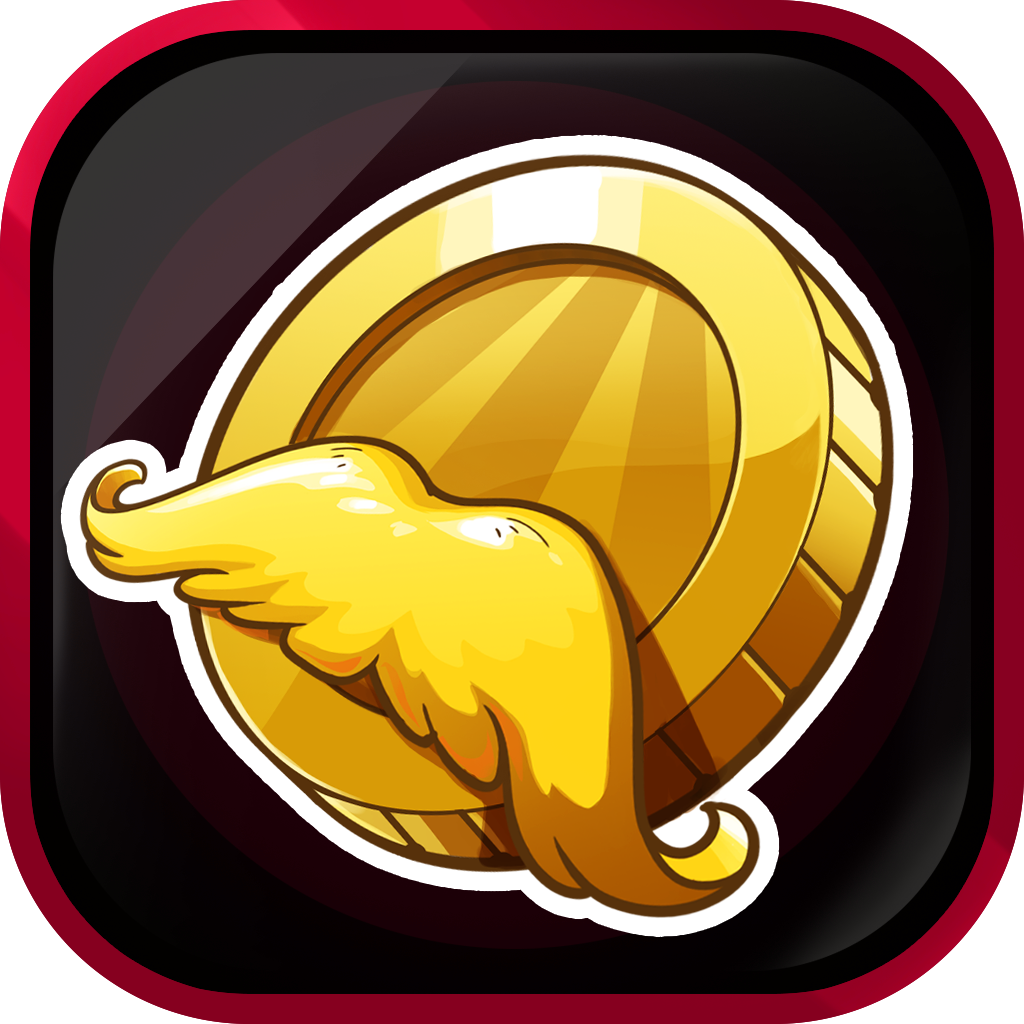 In this week's update, we wanted to answer some questions the community has asked regarding Mint Tokens, and go into further detail on how to convert your Chainmons into a unique NFT on the blockchain.

Halfway through January already? Time sure is flying by for the team here at B-Side Games.

In this week's update, we wanted to answer some questions the community has asked regarding Mint Tokens, and go into further detail on how to convert your Chainmons into a unique NFT on the blockchain.

To start every single Chainmon you catch in-game is capable of being converted into an NFT. However, due to this players might ask the question, “wait so how is my Chainmon unique to others just like it, apart from a serial number?”

We want to emphasize here that each Chainmon is absolutely Unique, as it has its own individual stats. A Chainmon’s uniqueness stems from a variety of features listed below.

· Species base stats (Same within the species)

· Chainmons Traits (each species can have two traits, one is assigned to each individual Chainmon)

· Season tag once minted (Explained below)

The Mint Tokens are distributed as part of limited seasons. Therefore, if you obtained a Mint Token in the Alpha version of Chainmonsters and decide to use that said Mint Token to convert your Chainmon into an NFT, your NFT will be imbued with a unique "Alpha" Season Tag for that season. Likewise, if you used a Mint Token obtained in the upcoming Early Access Version the Chainmon will have a different unique season tag. Thus, making it provable, unique, and rare.

Although Chainmons can have the same serial number, with all the different factors attached rarity will depend on these factors especially the individual values (IVs), Season Tag, and of course their traits. Finally just to note serial numbers are distributed on a first-come-first-served basis so you might want to be quick. Even though your Chainmon has been minted, you can continue to play through and level up and improve that said NFT.

We have more in store for you as there is more in-depth design and backstory to the Mint Token.

Did somebody say Exclusive Mint Club???